FLAME University is the first private university to introduce liberal arts education in its true essence and structure to India back in 2007. Ever since, it has established its position as one of the most sought after liberal education programs in the country with a world-class campus and enviable roster of reputed academicians and professors from all around the world.

We have worked with the institution for 5+ years helping on social media marketing, SEO and performance marketing so a lot of our work has been through hundreds of incremental changes that have compounded over time to produce direct value and bottomline results. And we are only getting started.

Liberal education is a relatively new concept in the Indian educational ecosystem. This presented a 2-pronged challenge of both identifying the right audience and also striking the right balance of educational and intent based marketing. 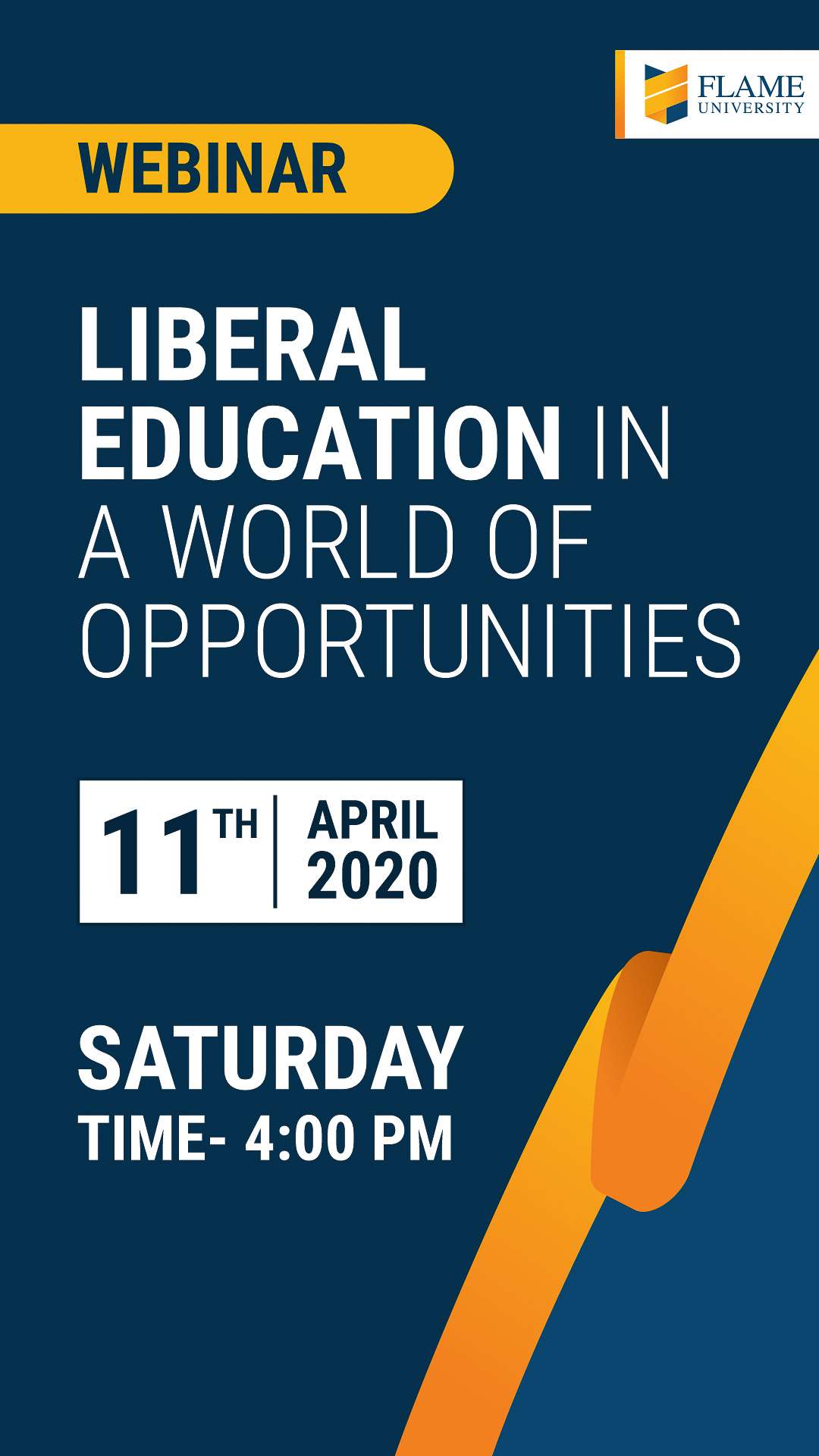 We adopted a very organized and structured process to the campaign. There were 2 primary channels that were used to drive 95%+ leads – Google & Facebook.

We started by defining a campaign design language that could extend to all visual assets. We know we would have a lot of assets used at different stages of the campaign and a consistent visual style would help build recall.

For search, we created a neatly divided campaign and ad set structure that helped us perform on keywords that we were already strong with at low cost, and divert more spends to keywords and areas where we knew there was scope of improvement – both in terms of visibility and conversions.

Full funnel approach with a tight feedback loop from the panel as well as the super responsive team at FLAME admissions that provide constant feedback on the quality of leads. What conversations they were having, where they were getting stuck, what kind of leads were not useful and so on.

As for attribution, we made sure that pixel installation was done properly with all channels and tested thoroughly both for getting accurate feedback and also improving the input signal for the automated ad platforms directly improving results.

This admissions year 2019-20 was a strong success for us not only in that we improved numbers but also in the backdrop of the Covid-19 pandemic with challenges of remote work, communication and team safety. 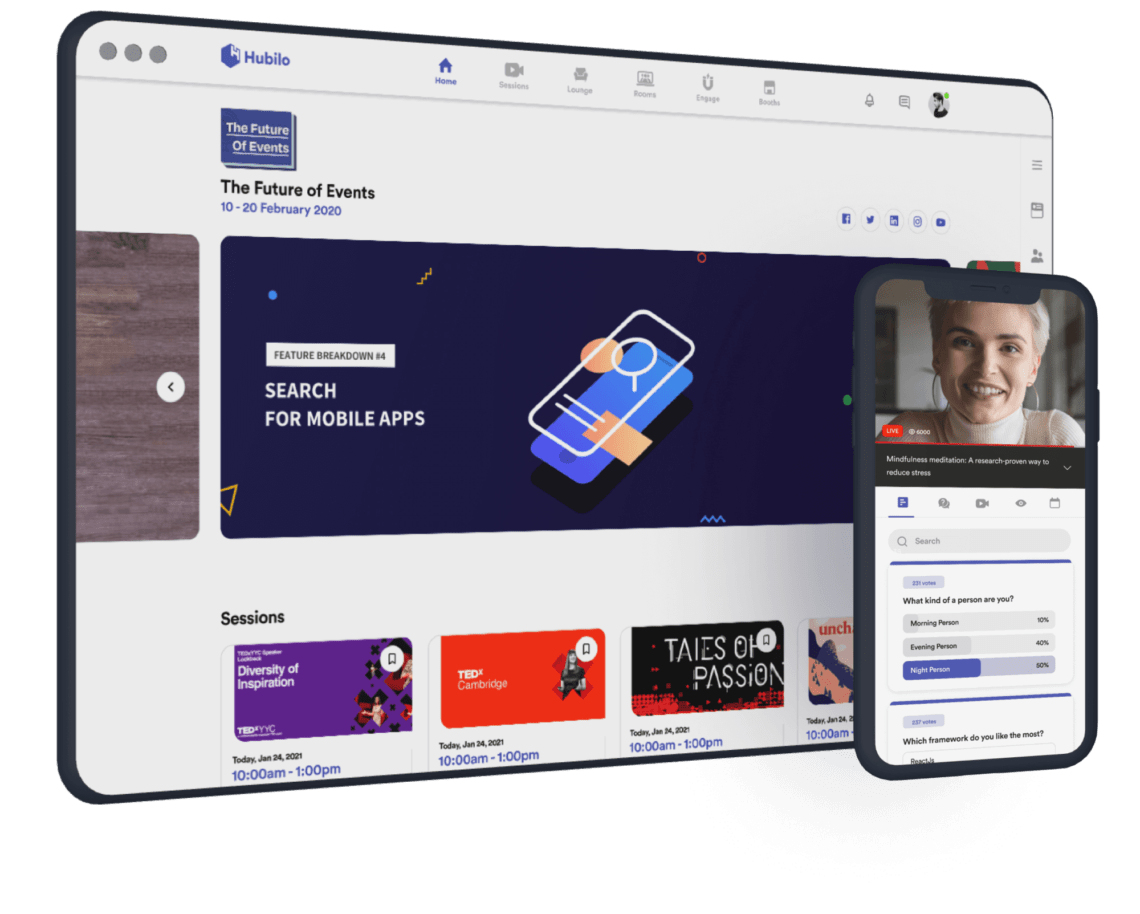 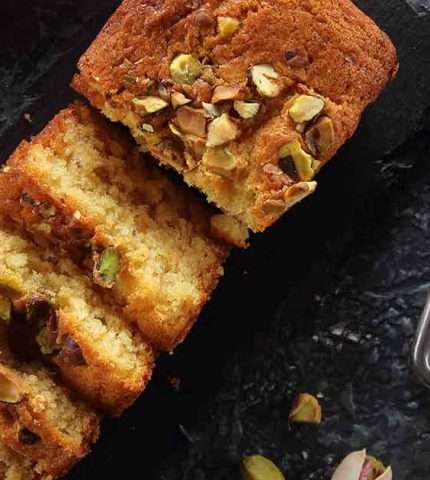 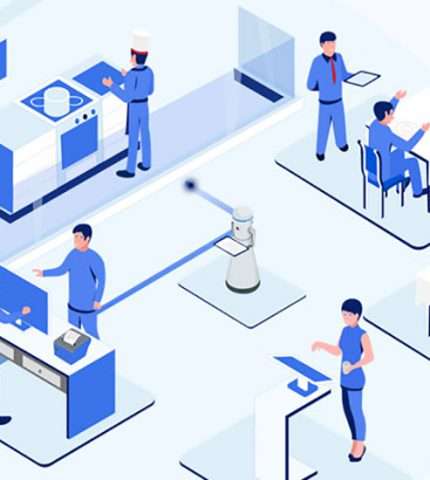 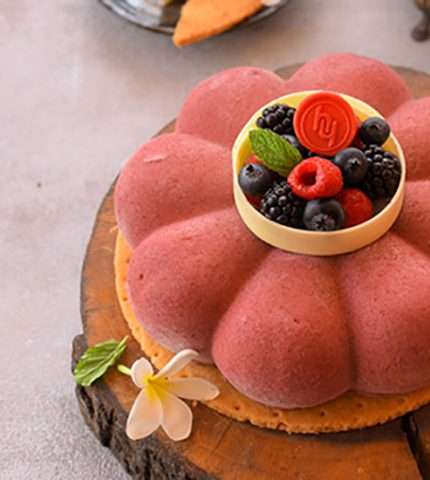 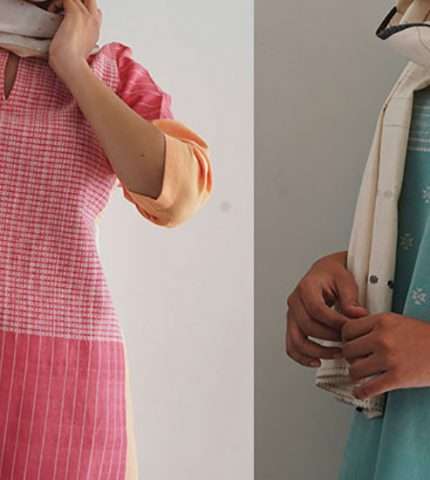